Last weekend I decided to push forward an idea which had wrapped around my mind for a long long time. My family (I guess as almost everyone’s) has a lot of photos, notes, documents, etc. A lot of memories, packed into albums, envelopes, frames or hidden somewhere between books on the bookshelf. Pictures fade or simply lose quality over time. That’s why I decided to scan them, but as there are a lot of them I wanted to automate the process as much as I can.

The process is simple and can be broken down into following steps:

Sounds easy, right? Ok, maybe except cropping images and deskewing part, but thanks tothe GoogleI found a glut of useful ImageMagick scripts. Those scripts are free, but only for non-commercial use, so mind your intentions. Of course, you have to have ImageMagick installed in the first place.

There isNode.jsmentioned in the title of this post, so Yes… I feel compelled to show some code ;). Here is script code.

Default nodefs.watchmethod gave me a big headache, that’s why I decided to go for chokidar lib.

The most important part is the usage of multicrop script. You can always modify parameters if you are not pleased with results.

You can find full project on Github.

I am pretty happy with results. Of course, I need to rotate pictures accordingly later. 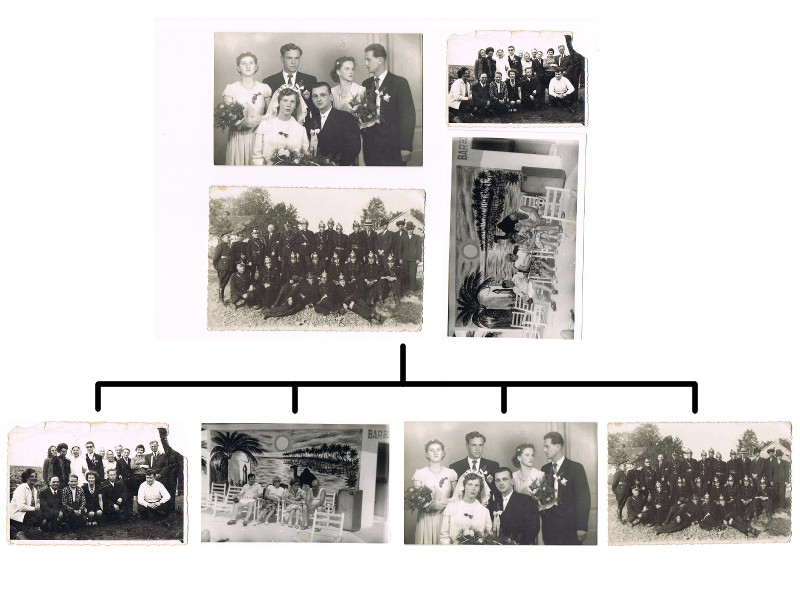 Sometimes I need to discard a few of result pictures because of additional “subpictures” extracted from the original one. There is an option for the multi-crop script to discard images smaller than a given size. You have to be careful scanning small pictures, though.

Port to Windows. I have windows machine somewhere ;]. I will update this post after it is done.

I find this approach pretty fast and good enough according to my needs. Maybe You Guys know a better and also FREE way? Let me know in the comments.